Here’s what to look out for.

The first sign is becoming uninterested in the things you once enjoyed. Not feeling motivated the way you once did is something to watch for.

Binge-watching your favorite TV series is fun (“Boston Legal” anyone?)  but sitting in front of the television all day, every day, without showing interest in anything else, that’s different. Adopting this example or other passive behaviors could be a sign of Alzheimer’s.

Everyone has misplaced items in weird places, and it’s completely normal. However, people with Alzheimer’s will do this frequently, to the point where it becomes alarming.

Becoming socially withdrawn to an extreme can be a warning sign of Alzheimer’s disease. This is especially noticeable if the person used to love being with people.

It’s only natural to become anxious sometimes. Yet, anxiety can be a common sign of Alzheimer’s disease due to all of the cognitive changes. People with Alzheimer’s may feel severely anxious over things that didn’t bother them before.

People with Alzheimer’s disease lose the ability to concentrate and forget how to do certain basic things, which previously were easy for them.

The confusion and memory loss can make someone with Alzheimer’s distrustful and/or suspicious of people. This becomes more obvious when it is directed at close friends and family.

People with Alzheimer’s struggle with caring for themselves, including their hygiene. Things such as taking showers, shaving, or brushing teeth become a lot more difficult for them.

Issues related to eyesight are a common sign of Alzheimer’s disease. The most common one is struggling to see the contrast—such as telling the difference between the liquid from the container. 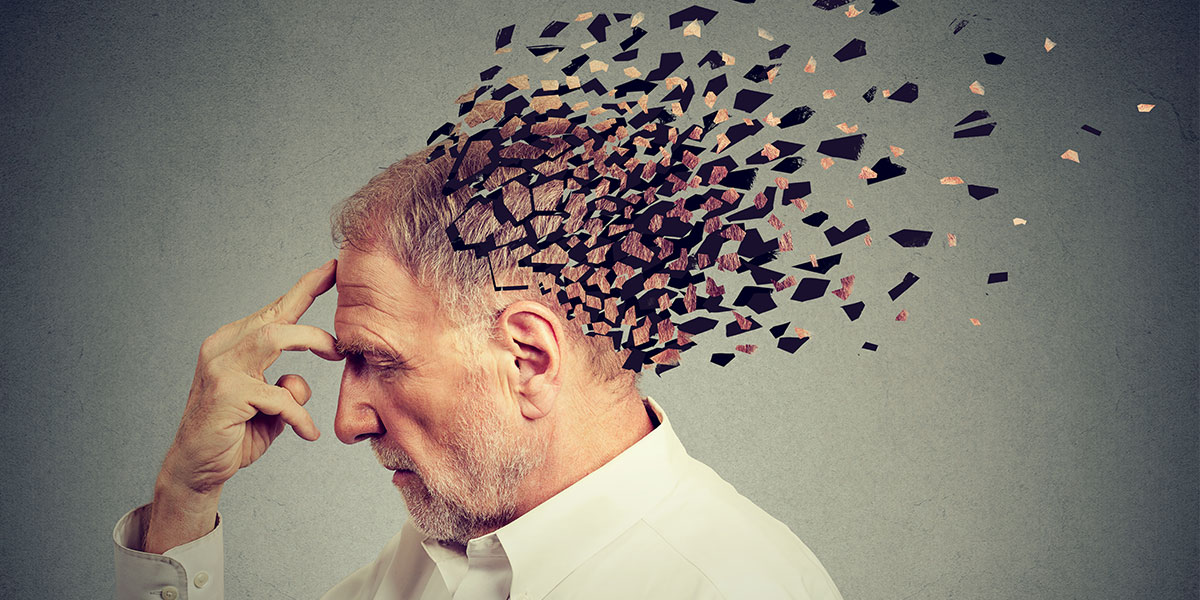