Parkinson’s Disease is a movement disorder, which affects each person differently. 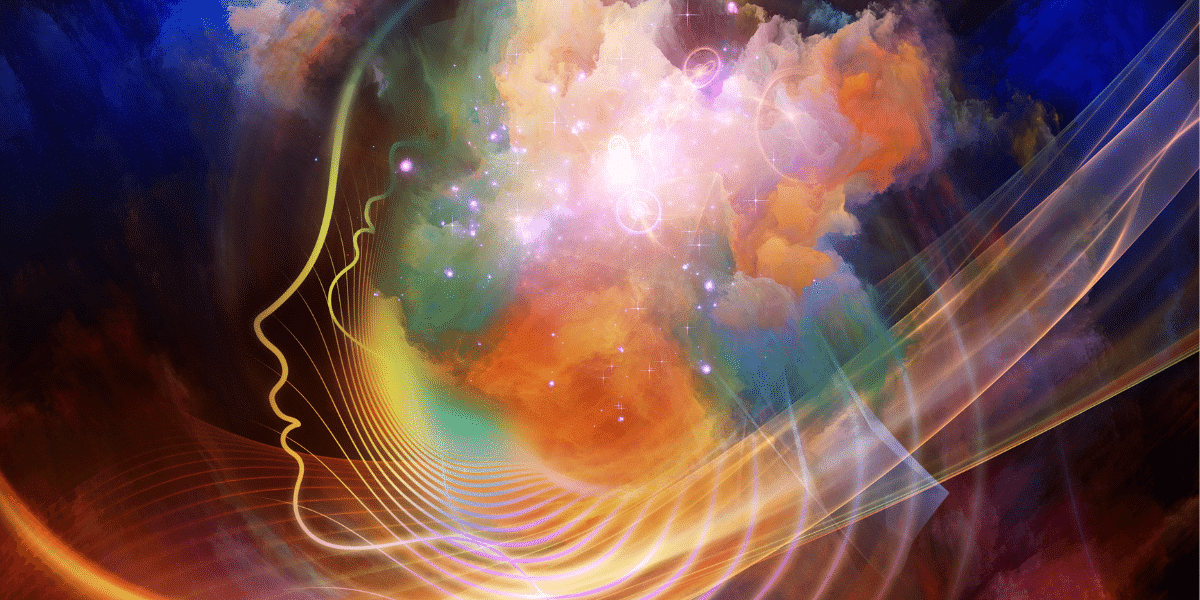 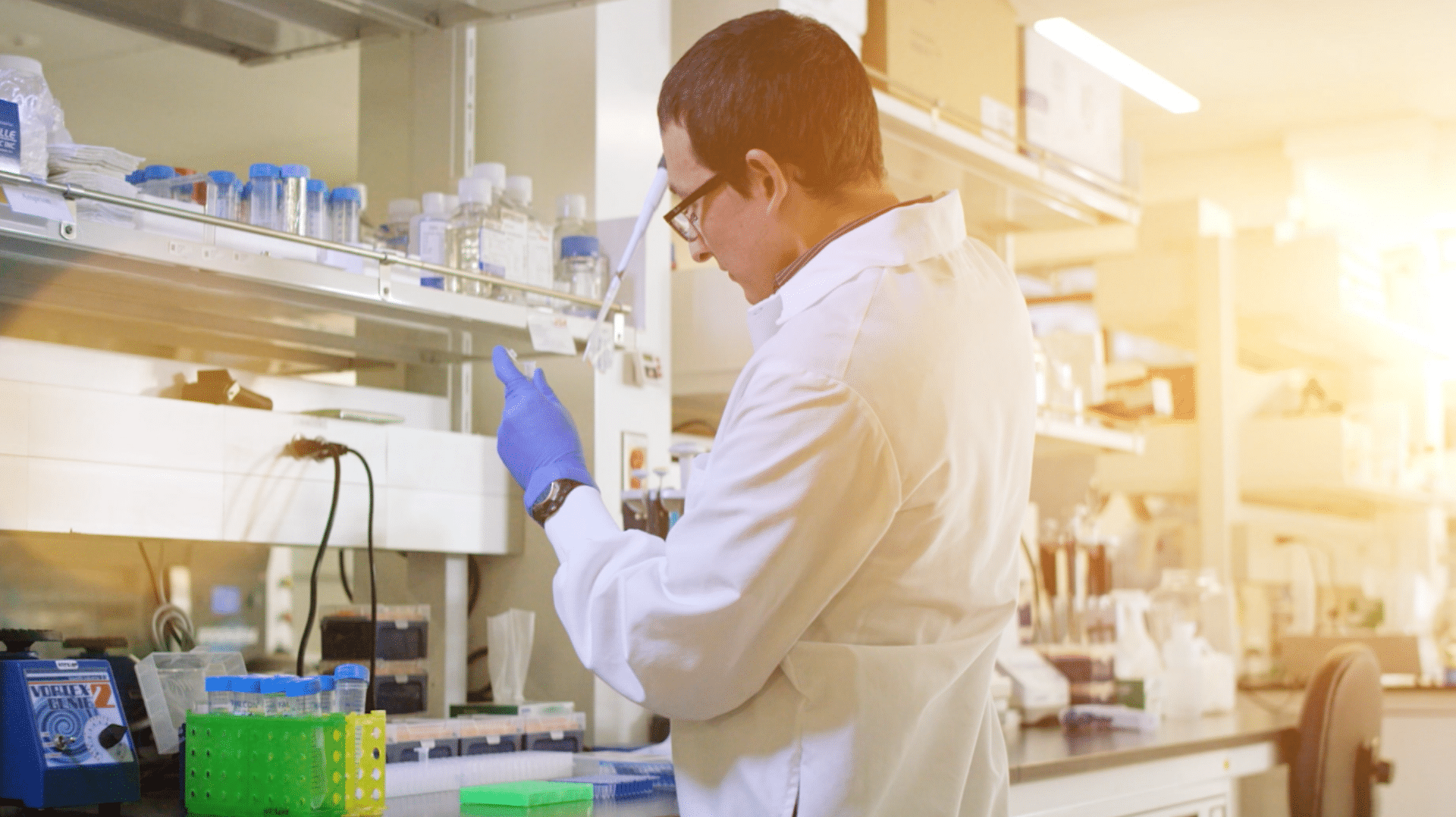 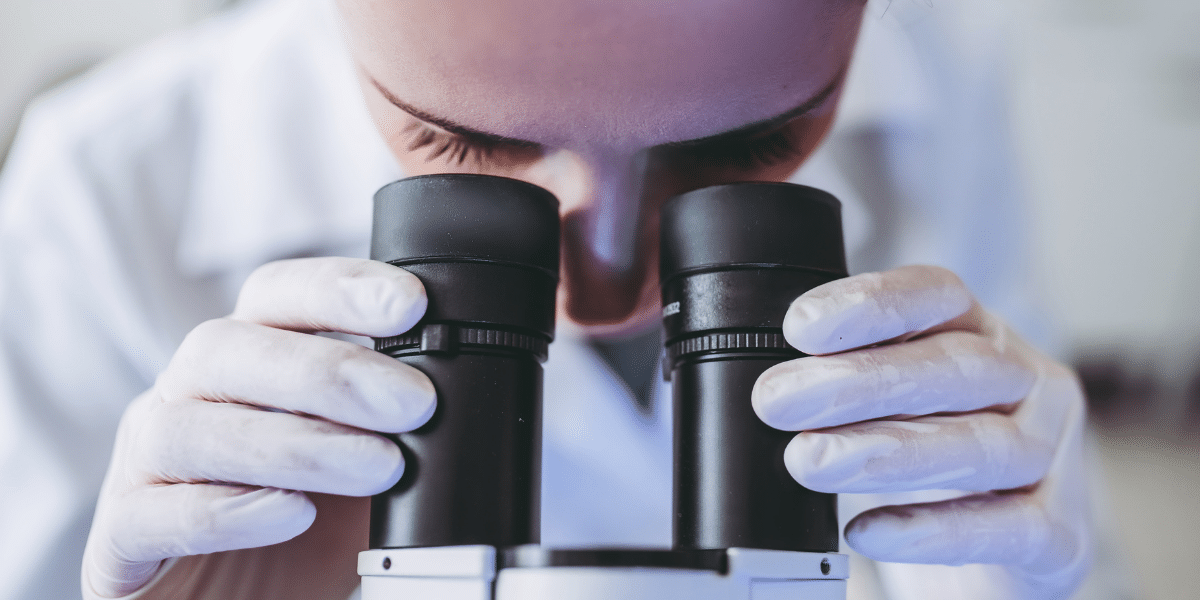 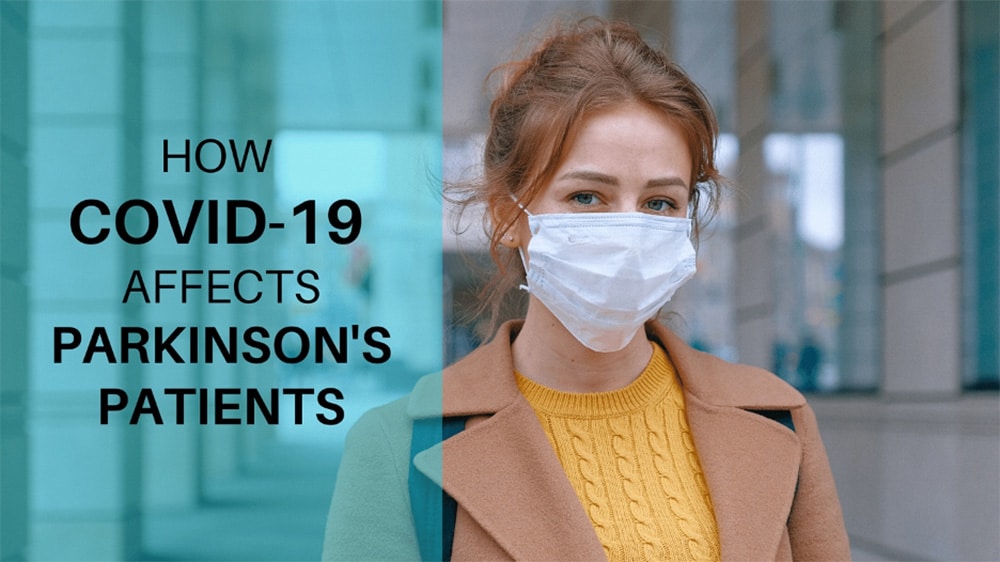 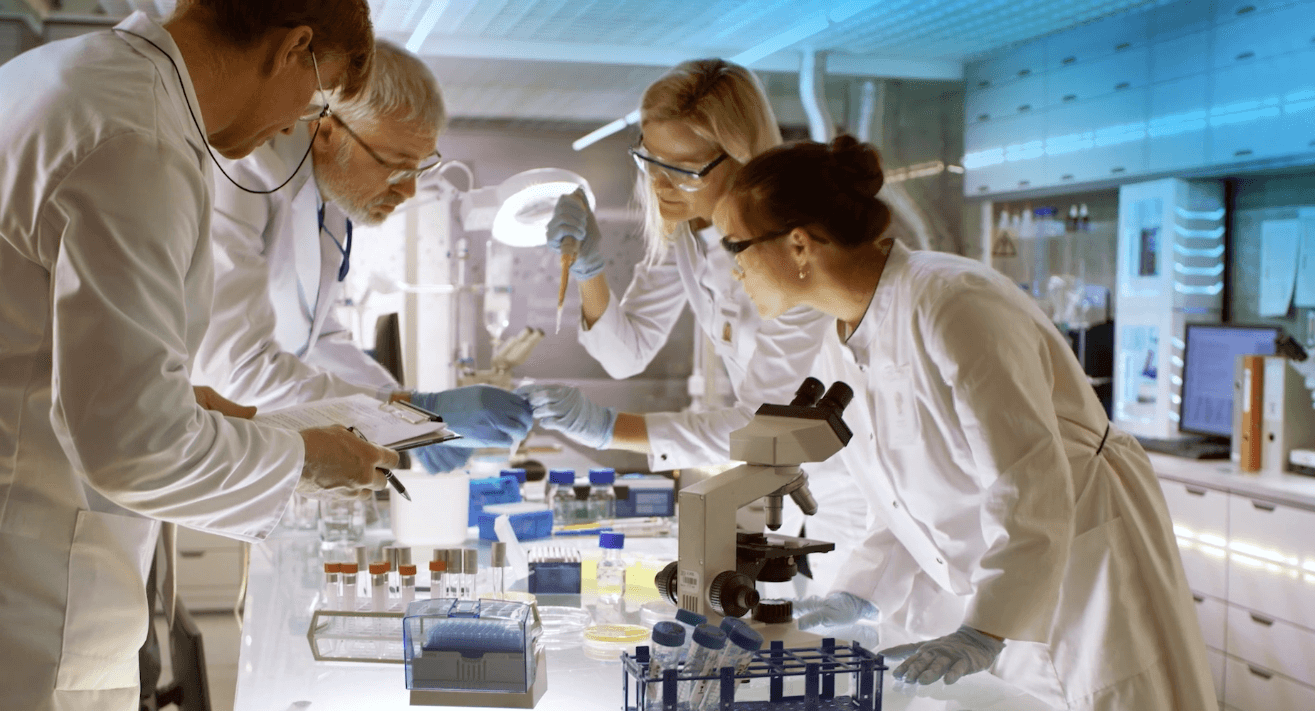 One small step for science, one giant leap for Parkinson’s! 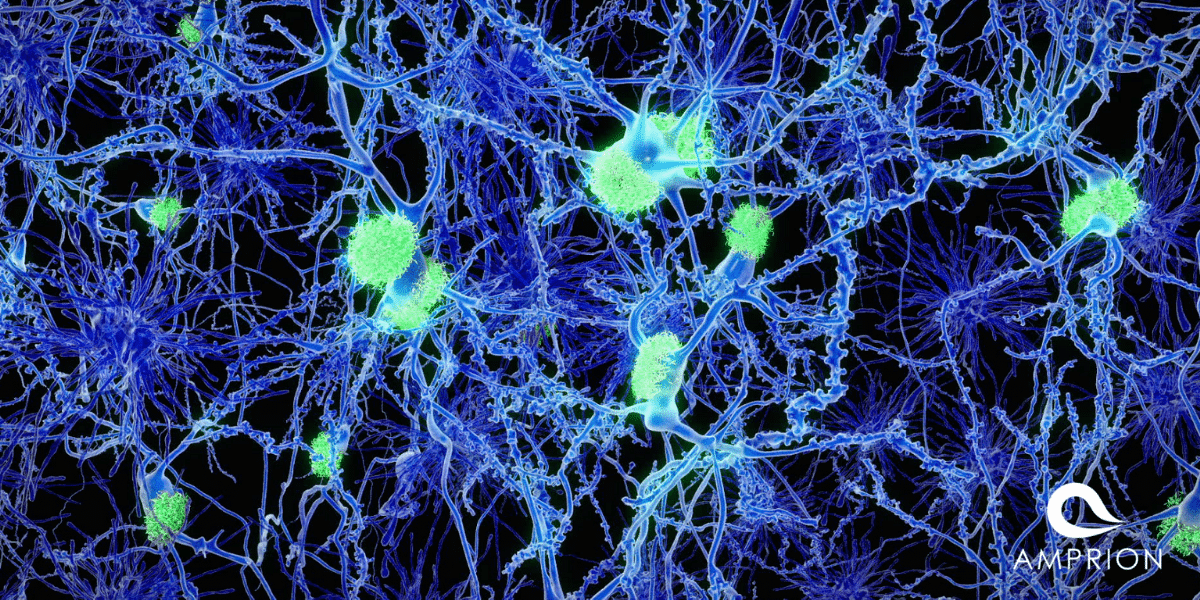 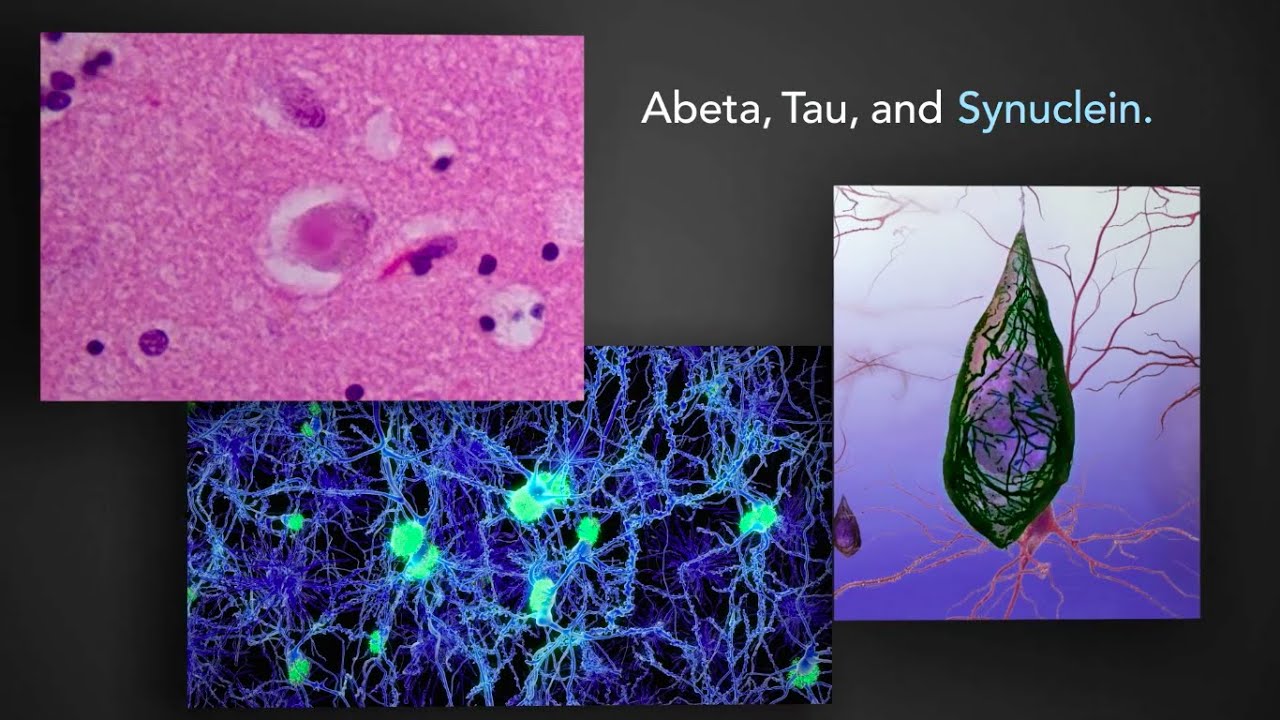 Meet the Enemy of Brain Health

What causes Alzheimer’s, Parkinson’s, and other neurodegenerative diseases? Research shows they are linked to certain proteins gone rogue. 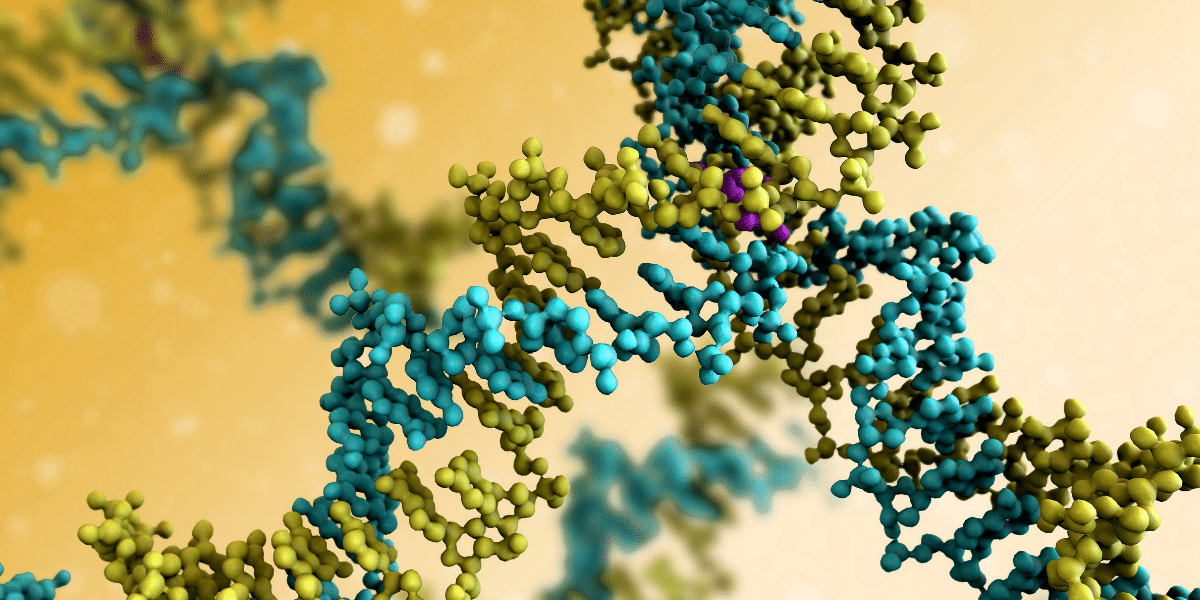 What causes neurodegenerative diseases? This article explains what misfolded proteins or prion proteins are and how they affect Alzheimer’s & Parkinson’s. 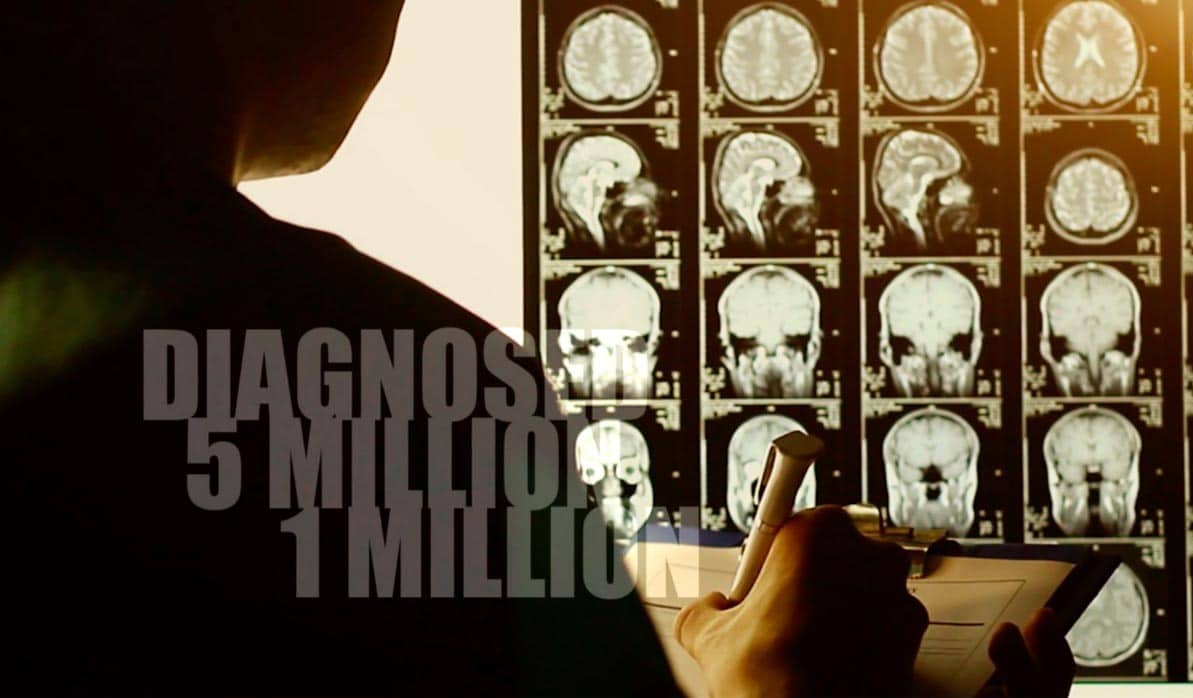 Research shows traumatic brain injury increases the risk of Alzheimer’s. Learn what happens to the brain on the molecular level. 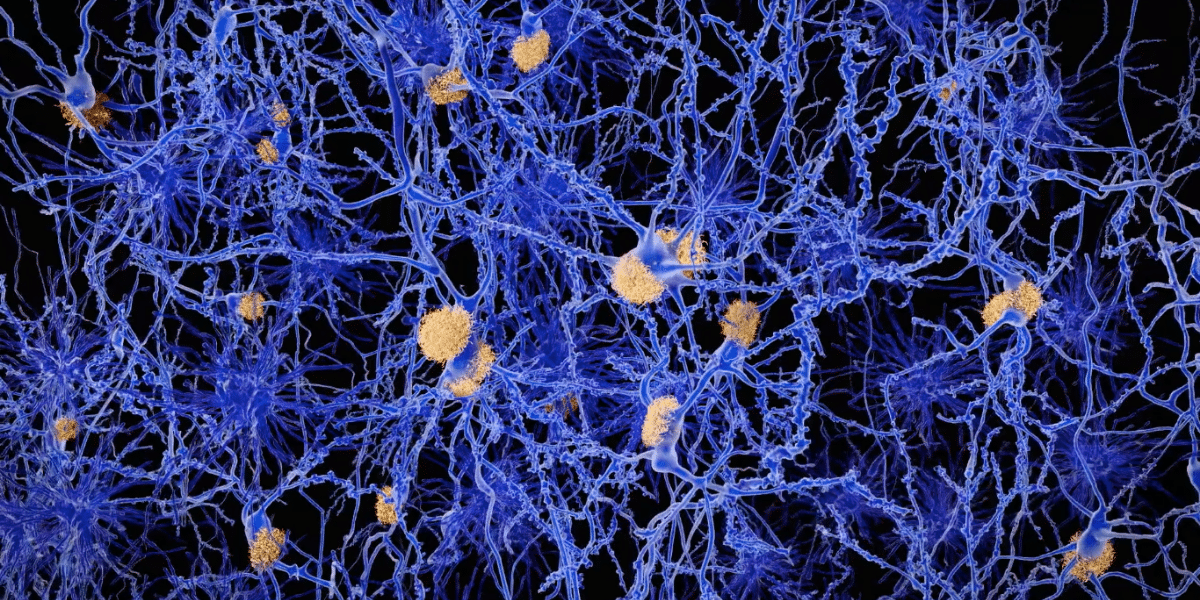 Alzheimer’s shows Aβ amyloid deposits in the brains. Learn more as we analyze samples from people with mild cognitive impairment. 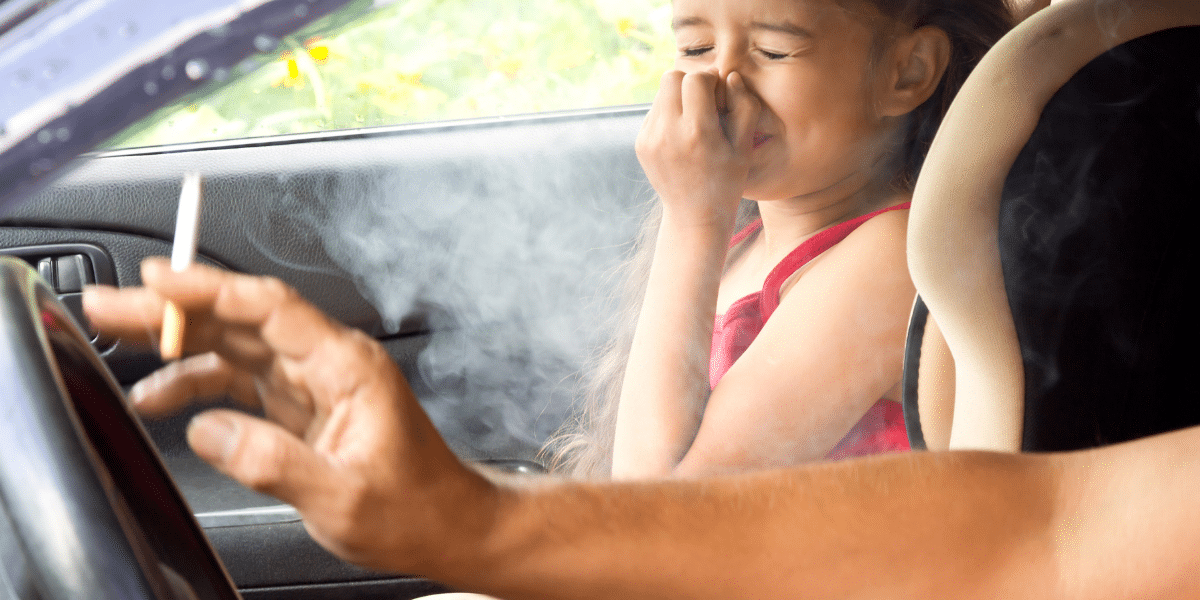 Smoking Doubles the Risk of Alzheimer’s

Why quit smoking? Top of the list: cigarette smoke causes changes in the brain and leads to Alzheimer’s. 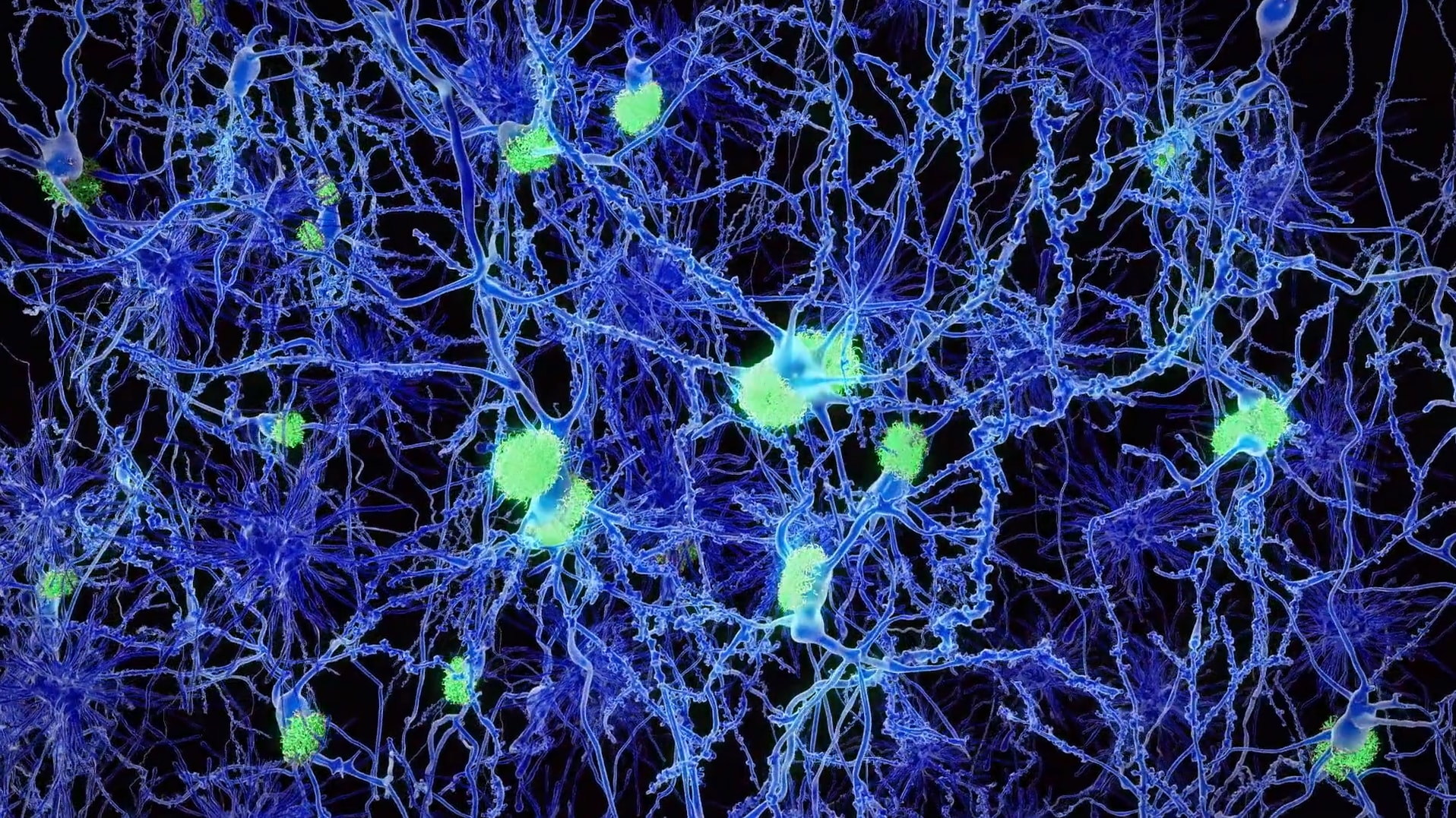 Research suggests that brain abnormalities associated with Alzheimer’s can be induced by propagating Amyloid-b misfolded protein. 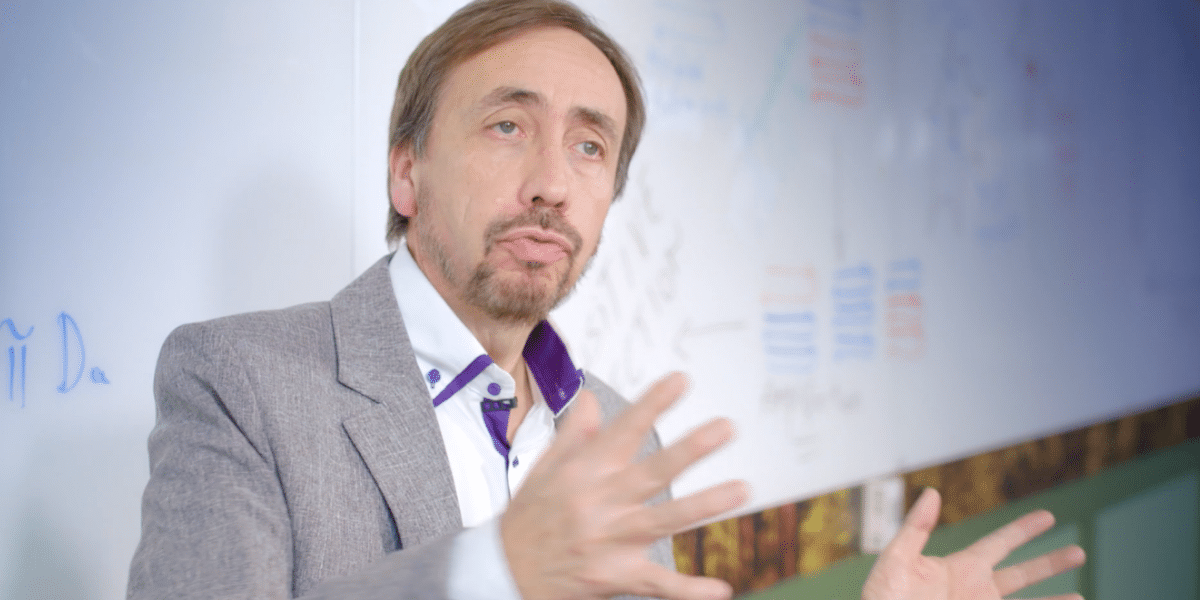 What role do misfolded proteins play in neurodegenerative diseases? Read to learn more. 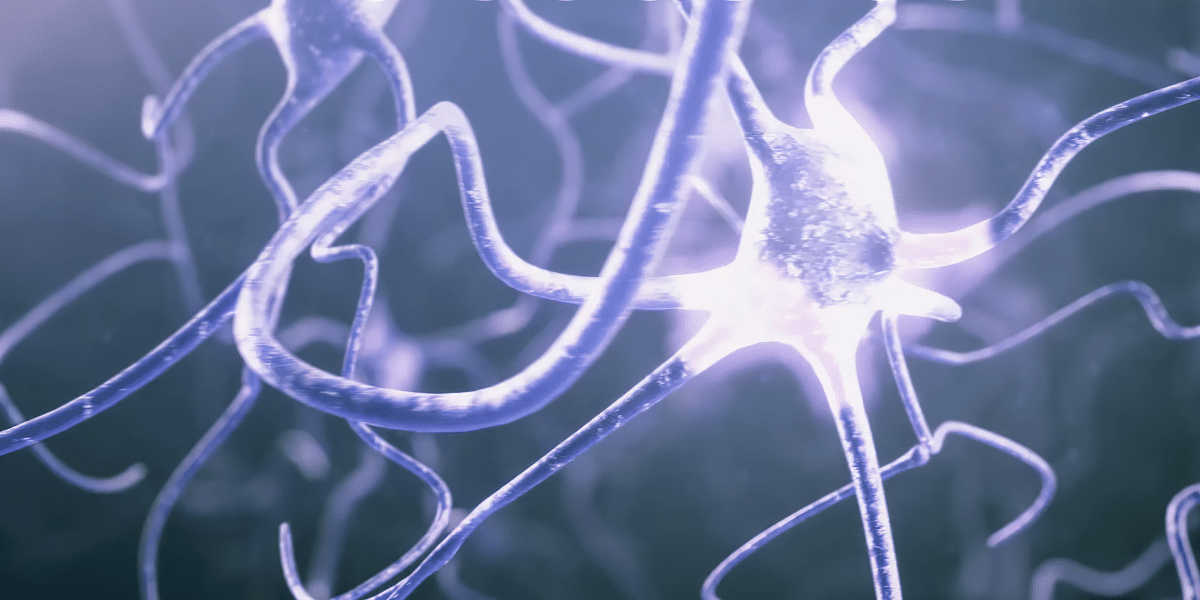 Amazing breakthrough! We’re gearing up to offer a test for Alzheimer’s decades before symptoms appear. 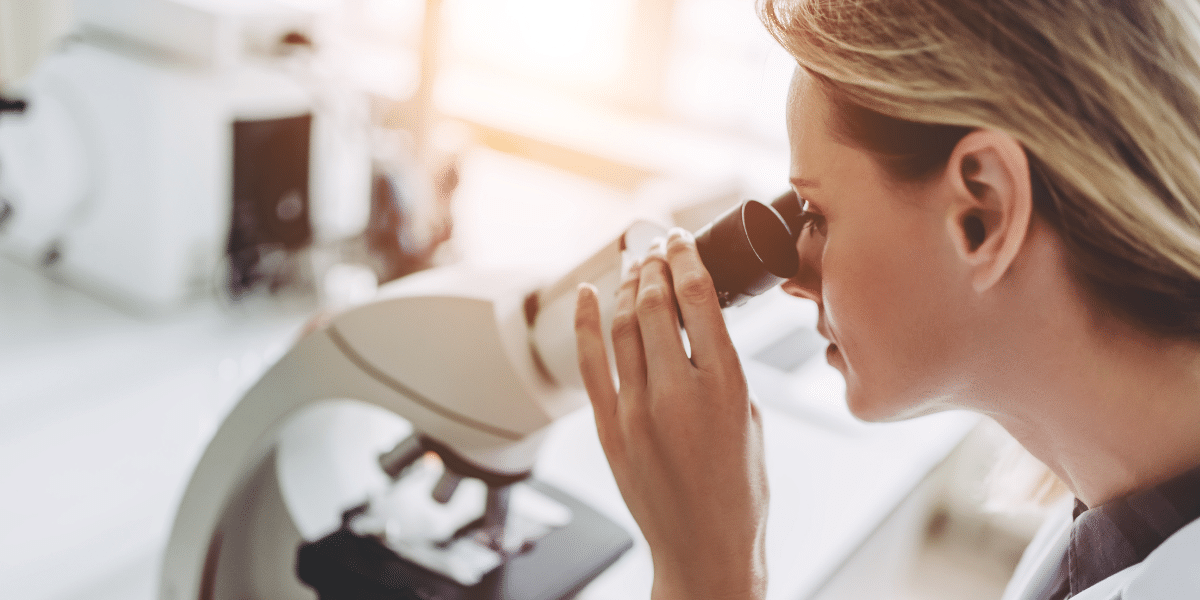 This Prion War video shows how the prion proteins destroy the brain silently for decades before the onset of symptoms until it’s too late. Prions are proteins gone rogue.

Join the Fight
For Brain Health 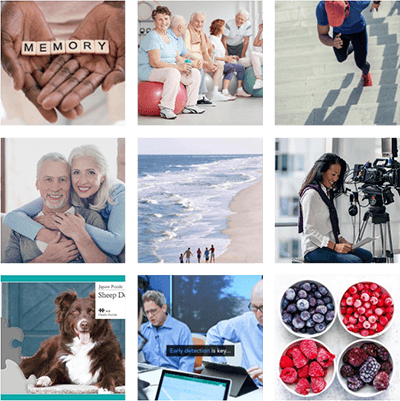 Join the Fight
For Brain Health

One in 4 Parkinson’s cases is misdiagnosed initially. Why is diagnosing Parkinson’s such a daunting challenge?

The overwhelming misdiagnosis of Parkinson’s is why biomarker-testing is the next critical milestone to empowers doctors with accurate Parkinson’s diagnosis.

Patients with early and intermediate-stage Parkinson’s Disease respond initially to drugs that increase dopamine’s brain concentrations. These include:

However, long-term treatment with these drugs leads to undesired severe side effects, and the benefits may decrease over time.

More recently, implantation of electrodes deep within the brain and stimulation with electrical pulses may improve voluntary movement in a subset of patients.

There is currently no treatment that slows or stops the progression of Parkinson’s. However, scientists and researchers such as Team Amprion are working hard to accelerate drug development to prevent Parkinson’s.

Our Tests
Our Science